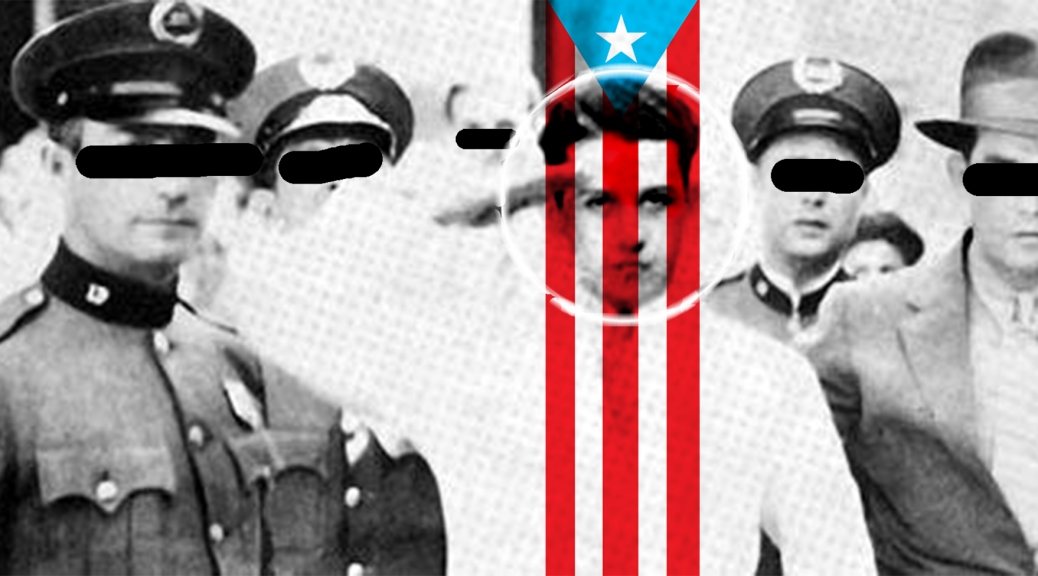 Puerto Rico is the one of the oldest colony in the Americas. It was a colony of Spain for almost 400 years and has been a colony of the US since 1898. Throughout that whole time Puerto Ricans have fought for their freedom. In the 1930′s the Puerto Rican Nationalist Party, led by Don Pedro Albizu Campos, came to prominence by directly and openly challenging US authority in Puerto Rico. The US responded with increased repression against the Nationalists in the form of arrests, imprisonment and murder.

October 20th, 1935 the founder and leader of the Puerto Rican Nationalist Party Don Pedro Albizu Campos gave a radio address in which he criticizes a program to “Americanize” the University Of Puerto Rico that is being instituted by US colonial interests. A group of students in support of the measure want Albizu declared “Student Enemy Number One”.

On October 24th Albizu is declared “persona non-grata” at a university demonstration. Students in support of Albizu respond in protest. The police are called in to quell the protest and kill four Nationalists. That day becomes forever etched into the history of Puerto Rico as the Rio Piedras Massacre. Eye witness evidence of the massacre is ignored and the police involved in the killing are promoted.

This history is intentionally kept from you. The very nature of it being hidden makes it secret. A secret rebel history kept hidden from you so that compliance to colonial tyranny becomes a bitter pill easier to swallow without the added size and weight of a history of a resistance. Hiram Rosado and Elias Beauchamp’s lives were both cut short by US colonialism in Puerto Rico but their names live on in the secret rebel history that’s whispered in a resistance that will one day build monuments to their sacrifice.

9 thoughts on “Going To Your Death Defiant And Proud” 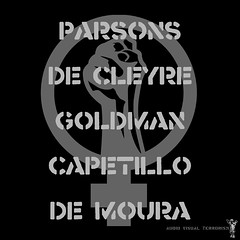 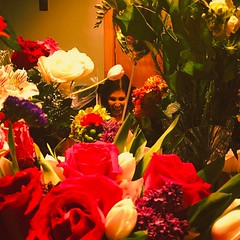 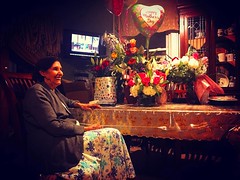 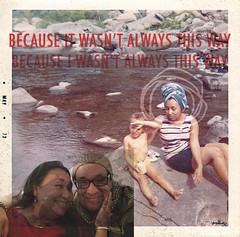 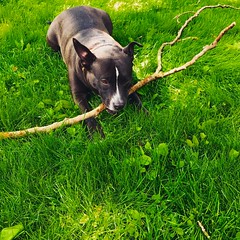 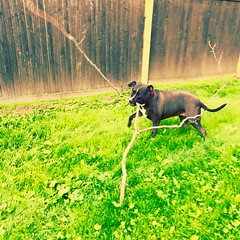 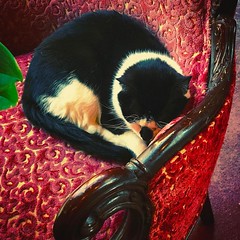 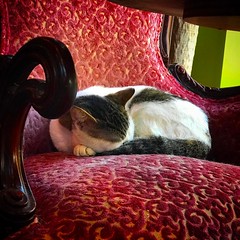 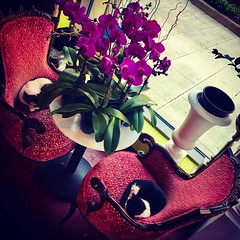 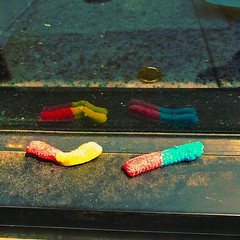